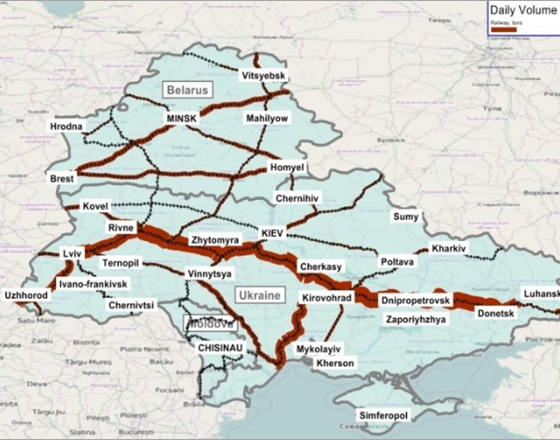 Funded by the Directorate General for Neighbouring of the European Commission within the framework of the TRACECA Programme (TRAnsport Corridor Europe Caucasus Asia), the IDEA II project aimed at improving the functioning of the transport corridor connecting Europe with Central Asia.

The project activities focused in particular of the TRACECA countries belonging to the Eastern Partnership region (Georgia, Armenia, Azerbaijan, Ukraine and Moldova) and included the detailed analysis of the performance of the rail and road regional transport network in relation to the extension of the EU TEN-T network, the quantitative study of alternative scenarios for traffic at the year 2030 with the support of a transport model, the creation of the transport projects pipeline and prioritisation of those of regional interest, the creation of a web platform for e-learning, the calculation of benchmark indicators for road border-crossing points and ports and the study of the approximation of the aquis communautaire in the road and rail sectors legislation.

The consortium led by TRT was composed of Panteia, Dornier and Lutsk University.