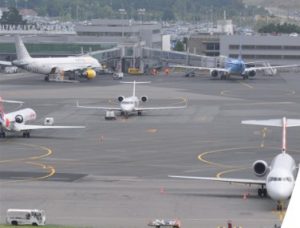 On January 2018, the French Prime Minister announced the decision to abandon the project for the construction of the new airport of Notre‐Dame‐des‐Landes and develop the existing Nantes‐Atlantique airport under the management of the Direction Générale de l’Aviation Civile (DGAC).

The development of the Nantes‐Atlantic airport by 2040 was subject to prior consultation of the Commission Nationale du Débat Publique (CNDP), in order to inform in a transparent way the participants and discuss mobility needs, protection issues populations, environmental issues, socio‐economic impacts as well as territorial integration of the project.

This consultation was envisaged to gather the opinions, stakeholder expectations and proposals for the development of the existing airport, and the options studied by the DGAC to meet needs in short (2025), medium (2030) and long (2040) terms.

The objective of the analysis was to assess the solidity of the traffic forecast, taking into account the stakeholders’ opinions that evaluated the projections either underestimating the traffic potential or overestimating it due to taxation, stabilisation of the economic growth and climate change related regulations.

The analysis of the traffic forecast was based on documents and studies related provided by the CNDP. Additional documentation was gathered in relation to air transport market development and transport demand projections at different geographical levels.

The study identified the following factors as potentially influencing air traffic growth at the airport in the future.

The study found that the forecast of 2019 did not overestimate the development of the airport at 2030. At 2030‐2050, the growth seem less likely to happen, because the offer of connections could reach the saturation. 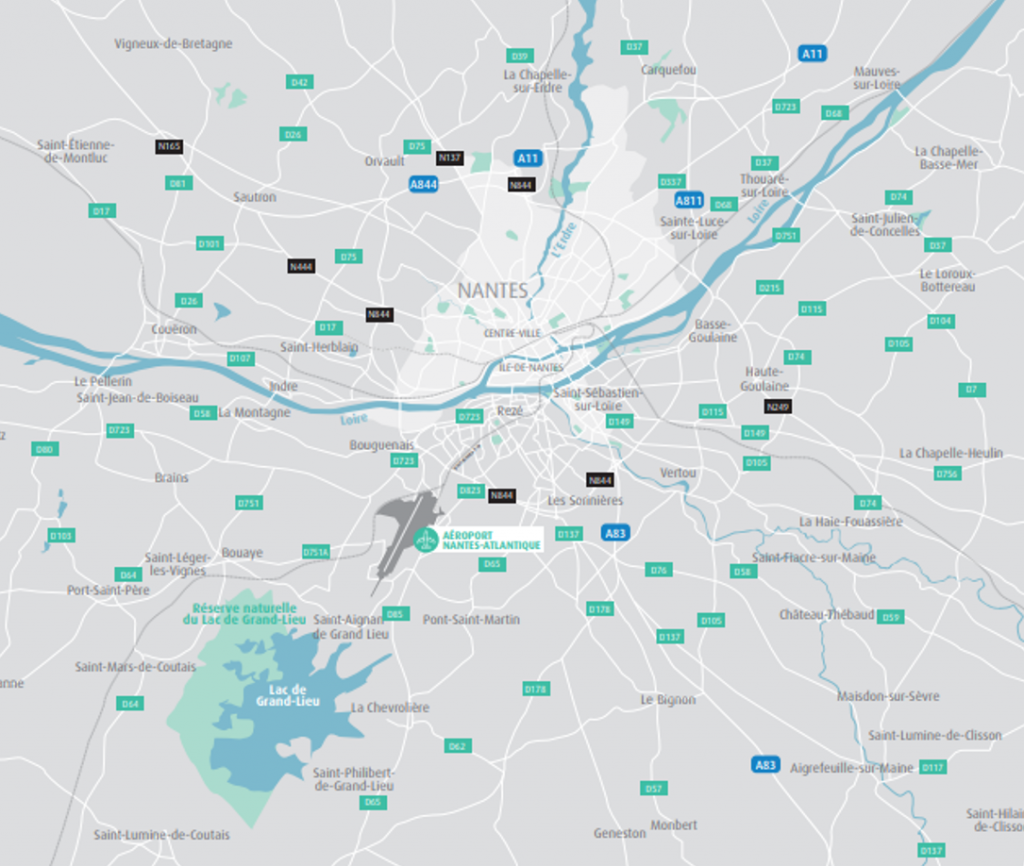