Traffic study on a new motorway exit near Reggio Emilia

Traffic study on the opening of an exit along the A1 near Gavassa, Reggio Emilia 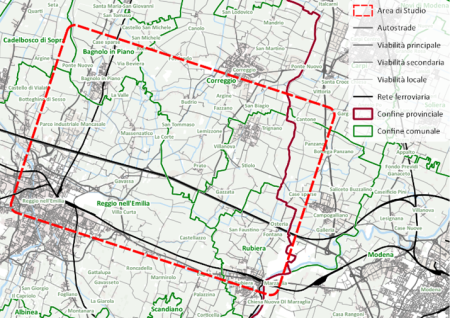 TRT was commissioned to draw up a traffic study to evaluate the opening of a new exit along the A1 motorway, between Reggio Emilia and Correggio.

The study saw the implementation of a macroscopic traffic model, a useful tool for the evaluation of the different hypotheses considered. A territorial analysis of the area in included, with an in-depth study of the characteristics of the road network and the traffic demand in the area, with the analysis of the origin-destination matrix of the regional model, the available traffic counts and an on-site inspection which included specific traffic counts. All these information were used to calibrate the model.

The following step was the reconstruction of the reference scenario, with respect to the year 2040, in order to include in the model all the road interventions planned by regional and local administrative divisions.

The traffic model was thus used to evaluate five different project hypotheses, evaluated at the year 2040: 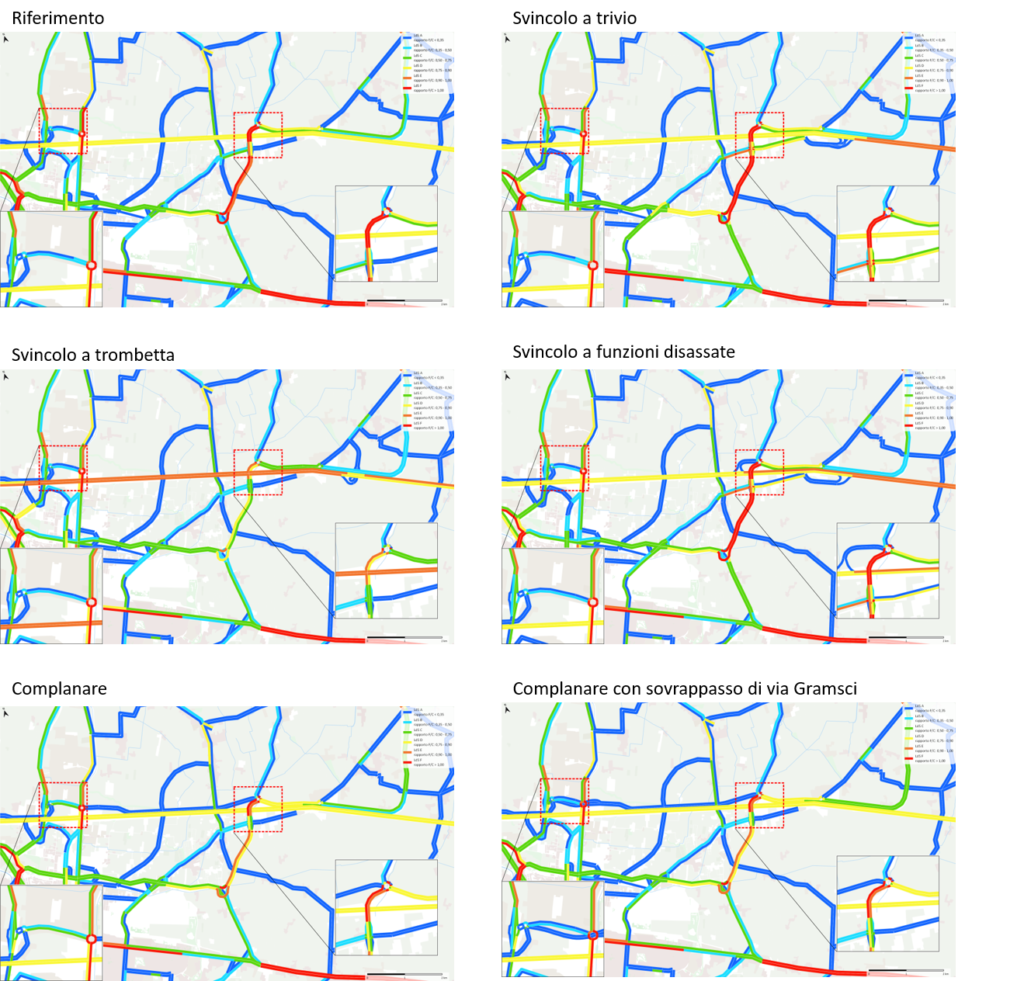